May 18, 2022 – (Columbus, OH) – PopCom, the leading industry retail tech company building software to revolutionize automated retail and the innovators of the PopShop machine, have today announced the appointment of Jeff Hoffman and Clarence Wooten to their Board of Directors. This is the latest in a series of restructuring moves to propel PopCom’s leadership into the next phase as it rapidly scales the rollout of more machines across the US.

“PopCom has built software that turns vending machines into robotic pop-up shops to allow retailers to become more efficient, sell more products, and better understand their customer behavior using facial detection and machine learning.,” said Dawn Dickson, CEO and founder of PopCom. “Clarence has built, scaled and exited multiple companies, and Jeff’s track record of transforming brands like Priceline into household names is going to be incredibly valuable as we take PopCom to the next level in this $23B/yr category.”

In his career, he has been the founder of multiple startups, he has been the CEO of both public and private companies, and he has served as a senior executive in many capacities. Jeff has been part of a number of well-known successful startups, including Priceline.com/Booking.com, uBid.com and more.

Clarence Wooten is a serial tech entrepreneur and startup investor who creates and builds startups. Clarence was co-founder and CEO of ImageCafe.com, an online superstore of prefabricated websites. ImageCafe was acquired for $23 million by Network Solutions/Verisign (Nasdaq: NSOL) 7-months after the company launched. Since then, he has founded and scaled multiple startups including Progressly which was acquired by Box in 2018.

Clarence is a former member of the board of trustees of Philadelphia University, one of the nation's top design schools, and he is currently Director and Entrepreneur in Residence at X (formerly GoogleX).

This announcement comes at an exciting and pivotal time for PopCom tech; having recently secured its first airport location at CMH Airport Columbus, one of nine PopShop Local machines across the U.S. including Cleveland, OH; Los Angeles, CA; San Francisco, CA; NYC, New York; and more. The company will be launching a new temperature-controlled ‘PopBox’ machine on the back of a closing a $3.75M Series A+ round in the second half of 2021 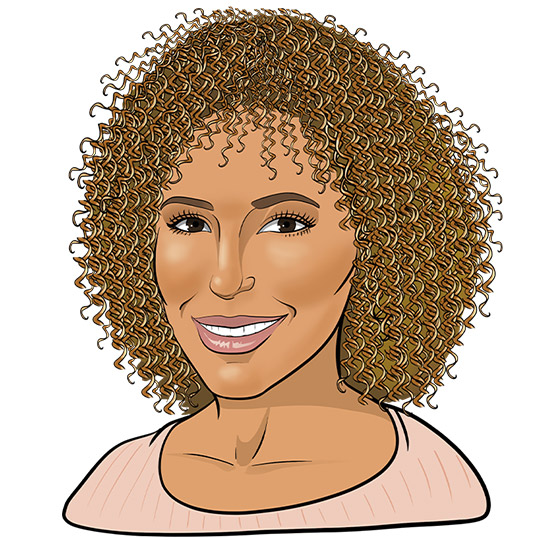 Own a Piece of Web3 History! PopCom Announces first NFT Sold In a Vending Machine

Offering E-Commerce Brands a Local Robotic Storefront: Experience PopCom's PopShops in a City Near You

Popcom Brings Shopping Into The Future With Popshop Launches

What is Automated Retail?: A Simple Guide to The Future of Retail

PopCom Unveils Its Latest PopShop Kiosk at the Polaris Mall in Columbus, Ohio With More to Come in 2021

Here's How We're Powering the Future of Automated Retail

Intelligent Vending Pt. 3: Is It Right For You?

Intelligent Vending Pt. 1: A Peek Into The Future

Thank you! Your submission has been received!
Oops! Something went wrong while submitting the form.

Keep Up With PopCom News

Thank you! Your submission has been received!
Oops! Something went wrong while submitting the form.

Own a Piece of Web3 History! PopCom Announces first NFT Sold In a Vending Machine

Offering E-Commerce Brands a Local Robotic Storefront: Experience PopCom's PopShops in a City Near You

Popcom Brings Shopping Into The Future With Popshop Launches